Home » Diet Tips » What Is a Core Food of the Scandinavian Diet?
Diet TipsRecipes

What Is a Core Food of the Scandinavian Diet? 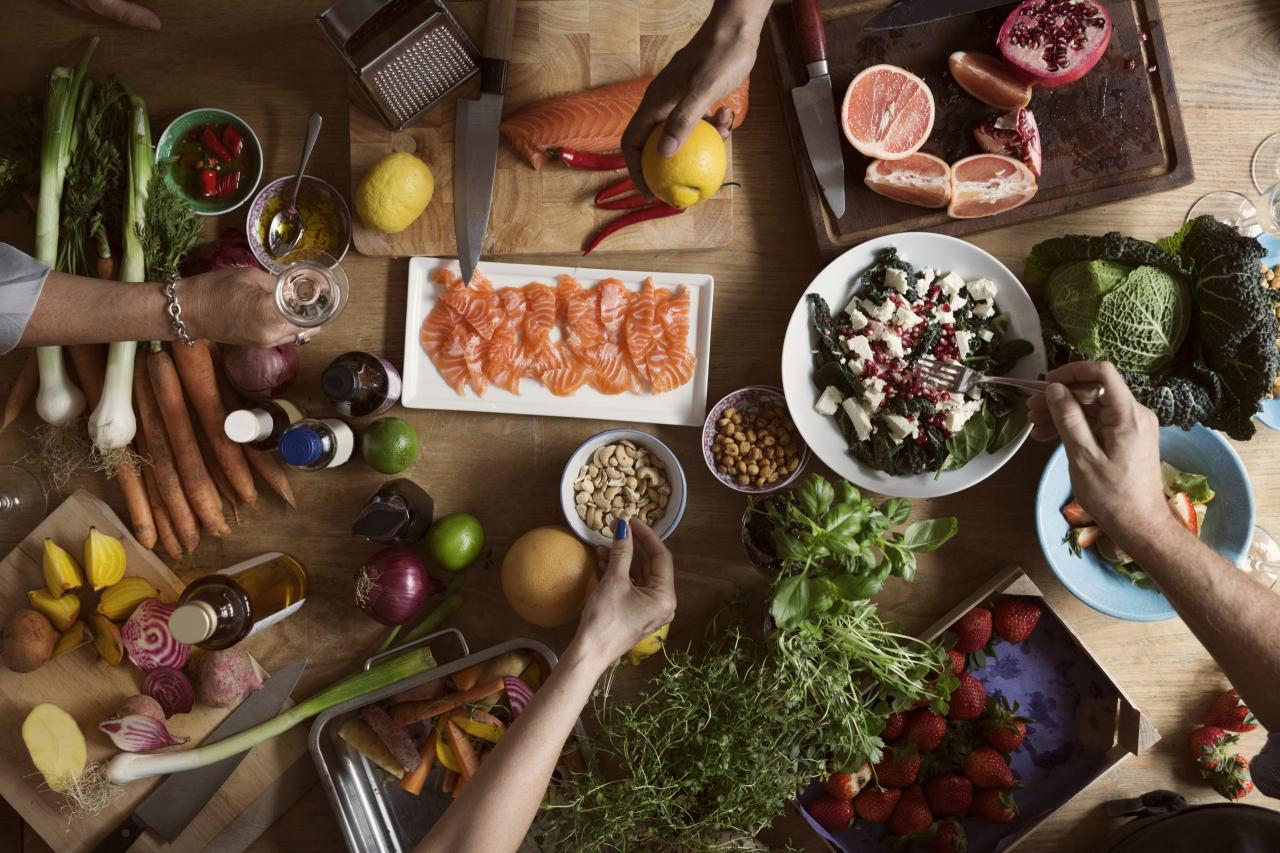 What Is a Core Food of the Scandinavian Diet?

Italian cuisine, Mediterranean delicacies, African recipes, Chinese, Mexican, and many more define people’s culture, food, demographics, and what they hold the dear world over. Different cultures stick to their beliefs which then define every other aspect in their life, including leadership and roles by the society.

The Scandinavian diet; also, commonly referred to as the Nordic diet, has its origin in Europe. Particularly, the diet is found in the countries in the north of Europe. These countries may include Norway, Iceland, Denmark, Sweden, Finland, etc.

Even though the diet is collectively regarded as the Scandinavian diet, these countries making up the region have their own cuisines that now make up the diet. For instance, predominantly, a vast population in Europe consumed potatoes. So, going t Europe, anyone would expect potatoes in a particular recipe. However, certain regions in Europe consumed more meat and wheat and fewer potatoes, or none at all.

The question we are trying to answer is what makes up the core of the Nordic diet. In my attempt to answer, ill enlist 10 concepts that underline the Scandinavian diet.

Concepts that underlie the Scandinavian diet: –

These concepts give you a rough idea of what these Viking people held dear to them. They like meat but high-quality meat. And however much you have, one should ensure they eat less meat.

They also focus on their organic produce and will always prefer this over-processed food. Also, they prefer their food prepared from home. And, such food should either be farm produce or be extracted from lakes and seas. This makes Scandinavians ardent seafood lovers.

Basically, even before knowing what makes up these people’s diets, you know where it is coming from, how they like it, and how healthy it is. We cannot explore and finish all recipes available here; however, we shall discuss what makes up this diet and what brings up the diversity among the Nordic people in the north in terms of their food.

What is the main diet in Sweden?

Swedish cuisine is built mainly on the aspects we listed above. You’d expect more of the farm produce than purchased additives. This cuisine can be described as centered around cultured dairy products, berries and stone fruits, crisp and soft (often sugared) bread, beef, lamb, pork, eggs, chicken, and seafood. Potatoes are also an inclusion; although, it is often served boiled and as a side dish.

I watched so many Viking movies that I honestly thought Scandinavian people preferred ale to any other drink. I just learned recently that ale was actually an English drink before the advent of tea and coffee. The main Swedish specialty is burning wine (brännvin). This is liquor distilled from fermented grain or potatoes. Swedish people, however, value vodka, as it is their highest-grade drink. You can essentially get Absolut Vodka and Explorer Vodka brands of the brännvin. There is also one they season with herbs which are called akvavit.

What do they eat in Norway?

The above list doesn’t change that drastically. In fact, Norwegian cuisine is almost similar to Swedish dishes. Below is a list of Norwegian foods; it does not capture the entire picture, but we can start here. And, again you can see how the aforementioned aspects are captured here in the list. Norwegian delicacies include;

What do they eat for breakfast in Norway?

Milk and fruit juice are the two breakfast options that you are likely to bump into a Norwegian having. You will, however, rarely find some incorporating tea and coffee. They also have open sandwiches with meat cuts, spreads, cheese, or jam together with these beverages. Cereals such as cornflakes, muesli, and oatmeal are also popular, particularly with children. And in case you are wondering what the most popular drink among the Norwegians — it is aquavit.

What is a typical Scandinavian breakfast?

Smoked salmon, boiled eggs, radishes, and blueberries top my list of must-try recipes. Fried sausage and watercress on a crisp flatbread served with a side of muesli (a mix of rolled oats and grains) in a sour milk porridge is not an unfamiliar sight for the typical Scandinavian breakfast.

What is traditional Scandinavian food?

Traditionally, Scandinavian dishes were basic. They included fish, potatoes, pork, and berries. The diet basically consisted of foods that were readily available in the wild or the sea. These were basically fresh and natural foods and additives from the wild or fresh from the sea.

How easy is it to follow the Scandinavian diet?

This diet is certainly not easy to follow. One major problem is that finding environmentally sound ingredients and food is a much hard commitment to fulfill. This means finding, say, tomatoes that weren’t grown in greenhouses or meat originating from non-engineered breeds of cattle.

Secondly, most recipes about the Scandinavian diet are in indigenous languages of Swedish, Norwegian, Danish, etc. If you don’t speak these languages, such resources can be difficult to come by.

Visitors touring the region may find eat-outs with the local delicacies. However, to get a chair, you need to submit your reservation earlier, say a month early, before showing up.

This diet can be time-consuming. Remember, you need to find healthy foods first before preparing a meal. Those people whose time is a luxury cannot sync so well with this diet. Essentially, one has to spend at least an hour every evening making dinner.

The taste of the food is essential. Scandinavians actually want you to get the taste of their food. To them, taste enhances the concept of “terroir,” or territory. It emphasizes the local nature of the delicacies as they are supposed to be.

Countries in northern Europe with a Viking origin are collectively referred to as Scandinavian. They generally fed on meat, poultry, or fish, accompanied by small side dishes of vegetables and starch.

Their diets were mostly consistent with protein, primarily from meat and dairy products. The whole grains, fruits, and vegetables came from their farms.

The belief is that protein-rich foods help keep you satisfied. Healthy proteins could be found in fish such as shellfish or white, fatty fishes; pork; beef; and skinless poultry. Salmon, mackerel, and sardines provide healthy omega-3 fatty acids.

Additionally, if you are a vegetarian, tofu and legumes, such as lentils or beans, are good protein choices.

A typical plate would consist of half-full veggies, fruit, and berries; one-quarter low-carbs; and one-quarter protein-rich foods to get you started on this diet.

Just remember to eat protein at every meal. Starches such as rice and pasta can be consumed but in lower quantities than plant foods.

Shakes Vs Shakeology: Which One Is Better For...

Cheap alternatives to Shakeology that you should consider