10 Bad Habits That Are Being Followed By Today’s Youth

No one ever accused kids of being smart. It doesn’t matter if it’s the 1920s or the 2020s, the youth of the time is always going to be limited by their lack of experience.

This lack of experience means that bad habits that might seem obvious to an adult are totally lost on them. Whether you are a teacher, a parent, or a social worker, there is a good chance that you have an emotional investment in how these bad habits affect today’s youth.

So, let’s go over the 10 most common bad habits so you know when to step in and help.

Interestingly, smoking is actually less common among the youth of today than it was among the youth of the 2000s and 1990s. However, it still has its hooks in deep. Smoking doesn’t get marketed toward young people anymore, but it still finds its way into their hands. How?

Mostly because they see older people smoke. It is really hard to keep a young person from thinking smoking is cool when the adults they look up to smoke, whether those adults are their parents in their 30s or 40s or older relatives and friends in their late teens and 20s. 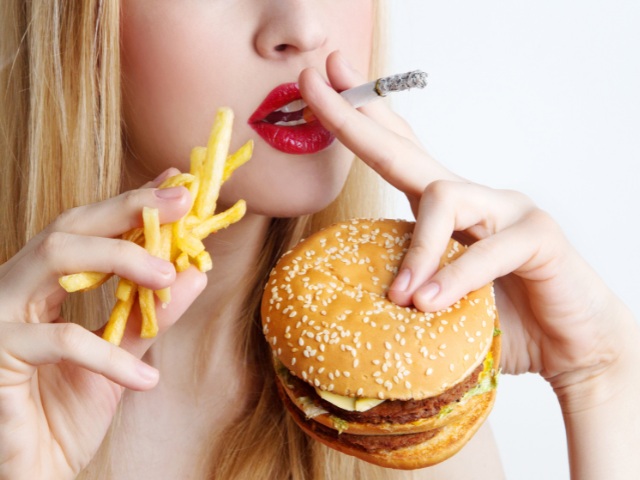 It’s not as if young people are the sole proprietors of this sin. But there are two things that make junk food a far more common vice among young people than adults: For one, younger people can naturally deal with low-nutrition diets more easily than anyone over the age of 30.

And second, junk food is marketed towards younger people. Salty snacks, sugary drinks, it is all plastered with logos and promotions for the most popular games and movies among kids.

While smoking has gotten less common among young people, TV has arguably become even more pervasive in kids’ lives. The obvious reason for this is streaming services, which have made watching huge amounts of TV far easier. But there is more to it than that.

Kids also live in a world that is defined a lot more by TV. Twenty years ago, a kid might watch TV, but they would have almost no control over what they watched. Now, since everyone can control what they watch at all times, not having seen a TV show is seen as an active choice.

This is another activity that is much more of a situation for this generation of kids than previous generations. Gaming is not the worst habit, as part of the reason kids will end up doing it is because it has the potential to be a highly social activity. But there is a drawback to that.

Even if gaming is social and enriching, it is still essentially sedentary. That means that it can breed poor physical health even if it is fundamentally good (which it isn’t always). 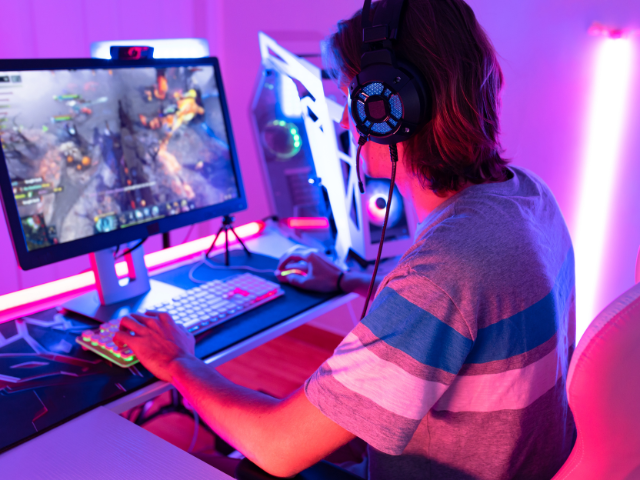 Like with junk food, skipping meals is something young people do because they can get away with it. But this problem is not all about the choices they are making for their bodies.

If young people had the time, they would probably eat way more. A lot of them, however, are pressed for time in the morning, socializing at lunch, and then might get a good meal for dinner if their family isn’t too busy. As a result, there’s always a reason to skip a meal.

Whether a kid has their own job and their own money or uses their parents’ money all the time, they will be bombarded with chances to spend that money constantly. We have mentioned marketing several times, and it applies here too. Companies want kids’ money, as those kids rarely know the value of it. As such, they are given lots of things to spend money on.

Another one that is less common than it used to be but is still quite pervasive. Alcohol is so pervasive in human cultures across the world that it is seen as a rite of passage into adulthood for both young and old alike. That makes it impossible to keep away from kids forever.

However, it is one of the easiest vices to get addicted to, making it one of the worst habits of all these, despite being socially acceptable. You can learn more on Gallus Detox.

The landscape of drug use has shifted as marijuana has been legalized in various states. However, just like how someone responsible for a kid might not want them eating junk food all the time, there are still plenty of reasons to keep a young person away from marijuana.

The preponderance of TV, the large amounts of sugar, and the excessive screen time that young people are exposed to all adds up to young people having worse social skills than before.

The thing to remember is that social skills is not a linear scale. Everyone communicates differently, and you will have better social skills if you are communicating with people who communicate like you do. But all this junk information ends up clouding the way kids communicate with each other, making it harder for them to relate to one another. 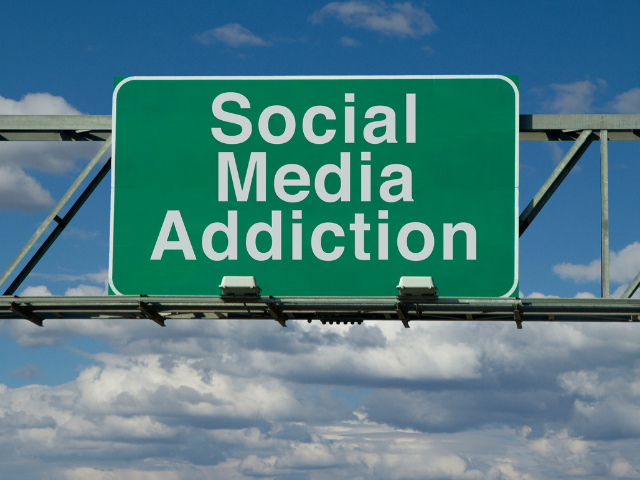 You might have been waiting for us to mention this. Social media has massively changed our world since it came into existence, and this is true for no one more than the people born into it.

Young people are constantly told that they must not only keep up a “presence” on these sites, but that the social value of their lives is determined by their success on the sites.

This is what makes the use of social media one of the worst habits, as it has huge potential for damage.

Kids are not overly wise. But they are not dumb, either. If you give a child guidance, then you can make them into a person who is far more resilient against predatory marketing, sedentary hobbies, and activities that whither away their social skills.

How To Get Your Best Rest With Natural Sleep Supplements

How To Get Your Best Rest With Natural...

6 Interesting Facts You Should Know About Creme...

Can You Include Kratom In Your Everyday Life?

6 Tips for Staying Motivated To Live A...

7 Ways In Which Exercising Regularly Can Help...

Treating Your Anxiety Through Natural Methods